Hall of Games fairs in Wroclaw

The first edition of Hall of Games fairs took place in Wroclaw November 14-16. This event was addressed to all the video games, board games, cosplay and e-sport fans. There was some special lectures for those who are interested in creating games.

Thanks to a great variety of entertainment everyone could find something interesting. The biggest emotions aroused among the game tournament of such games as Starcraft 2, Dot 2, League of Legends and cosplay contest. The best players were fighting for the prizes. 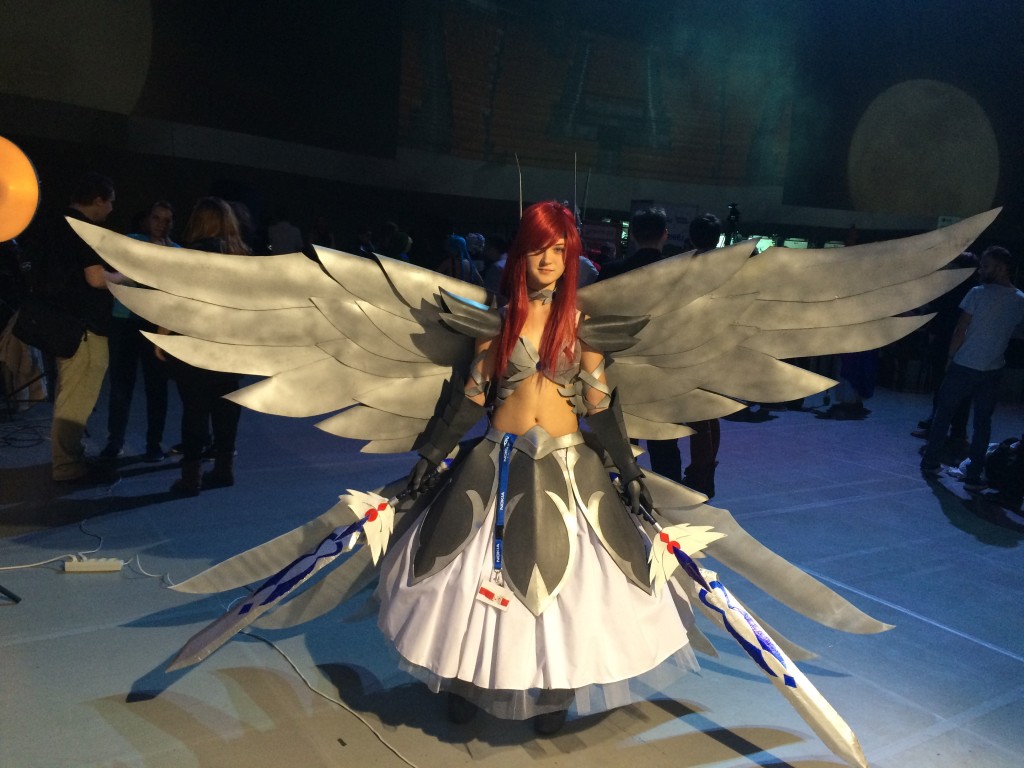 Players could play in more than 400 board and card games in the congress centre. In the Retro Play Zone there was 50 stands where you could play in legendary games on the old type computers and consoles.

The main entertainment arena was full of game and equipment stands. There was also our stand among all of this. For all 3 days you could talk to us and play 2 games: Icetris – a skill game and BoardCraft – our newest production that allows a player to create his own board game on the tab. We would like to inform you that the premiere of this game will be in December! 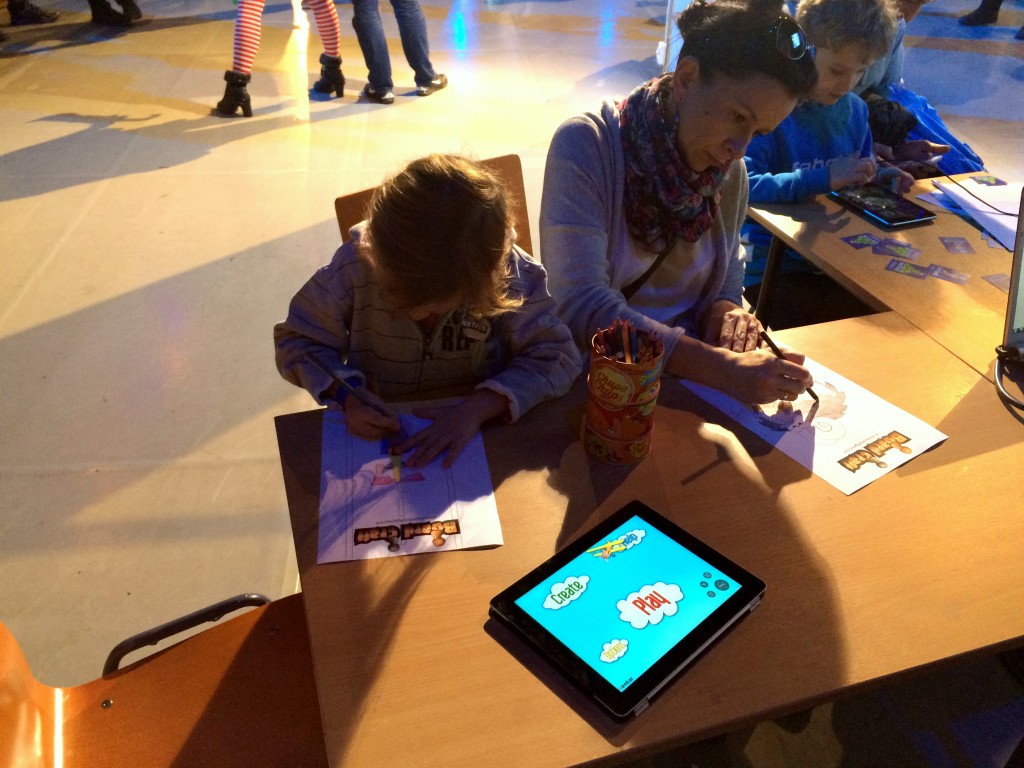 On Saturday and Sunday on Hall of Games there was a contest that relied on collecting as many points as you can in Icetris game. The competition was really bitter. The record belongs to Piotrek and the t-shirt goes to him. 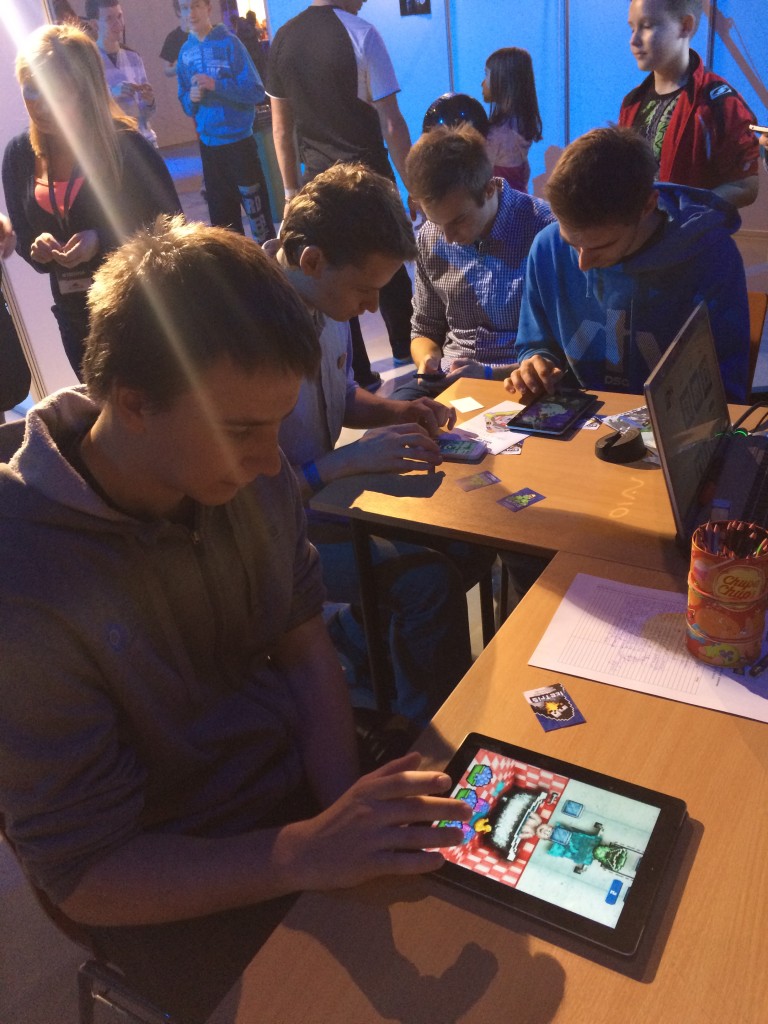 We would like to thank all of you for coming to our stand and for your kind words.
See you next event.